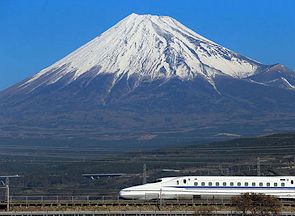 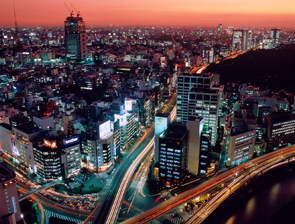 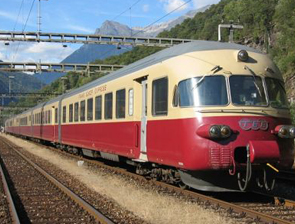 Traveling from one destination to another can take a number of hours even on the Shinkansen Bullet Train. Please make sure your travel times are reasonable and not overly complicated.

Travel time by train between the main Japanese attractions: