Why Book Your Ryokan Stay with JGH?

Our office is located near Osaka, in Kawanishi-Noseguchi. Because we are living in Japan, having a daily contact with ryokans; we are able to give you the best service to reserve your stay at a Japanese Ryokan or traditional Inn. To help discover the beauty of Japan, our staff is publishing Japanese Guest Houses Blog, with travel reports.. Before, during and after your stay we will be here to help you. We don’t know everything about Japan, but we can find any information you need.

We will listen to you and if needed give you some advice. We will inform the ryokans about your requests and answer all your questions.

Our Team of Japan Experts 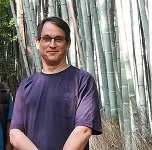 Jeff Aasgaard is the President of Rediscover Japan Co., Ltd. (Japanese Guest Houses). He was born in a south suburb of Chicago named South Holland and lived in Japan for about 14 years. He now lives in Michigan with his wife Yoshimi, son Shota, and daughter Mina. His hobbies include playing with his kids, travel, reading, scouts, Aikido and Iaido.

His suggestion: Amanohashidate for its excellent seafood and beautiful scenery. 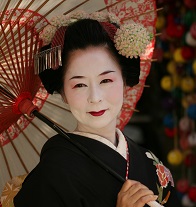 Michiyo Kakiuchi was born in Noboribetsu, Hokkaido Prefecture. She currently living in Takarazuka in Hyogo Prefecture. Her main passion in life is traveling all around the world.

Her suggestions: Shuzenji, Ishinoya and the Kii Peninsula. 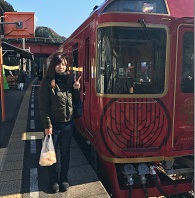 Misaki Sawada was born in Osaka which is known as “the Kitchen of Japan”. She now lives in the mountains that surround Osaka. Misaki graduated from Otani University. During her studies she was able to visit the USA (Seattle, Los Angeles) and Canada. Her hobbies are reading Japanese Manga and watching movies. 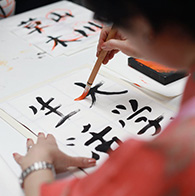 Noriko was born in Nagoya. During her childhood she moved around Japan following her father’s office transfer. She especially liked her time in Shizuoka, facing Mt Fuji. She now lives in Minoo (in the suburb of Osaka). Noriko graduated from Hiroshima university. She’s been to Malaysia, Thailand and Europe (Germany and Bulgaria). Her hobbies are hiking, reading and surfing.

Her suggestion is: Okuhida Onsengo 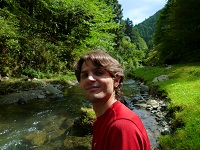 Vincent Penez is from south France “La Provence”. He graduated from the ISEG Paris Institute. Vincent lived one year in Los Angeles and another year in Barcelona. He is now enjoying life in Japan and works in the guest relations section of Japanese Guest Houses. Hobbies include football (he is a big Fan of Olympique de Marseille), cycling and hiking. 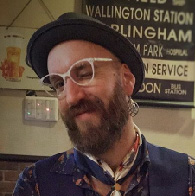 Jillian is from California in the United States. When not working Jillian spends his time making art and playing music. In America Jillian was always playing in various punk bands and made his living as a tattoo artist. These days he mostly focuses on graphic design, rubber stamp carving, and pop up book designing. 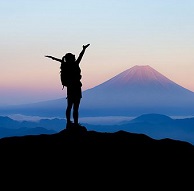 Minori Sueyoshi is a member of the Ryokan and Guest Relations sections. Minori lives in Osaka where she was born and raised. She graduated from Heald Business college in San Francisco. Her major was business. She lived in the US for four years. She especially enjoyed San Francisco’s melting pot. Her hobbies include watching movies, hiking in the mountains, as well as playing basketball. Her favorite dish is Unagi (eel).
Her suggestion: Kyoto 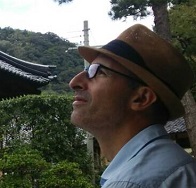 Juan Soler is from beautiful Spain (Madrid), where he graduated from the Madrid University. Juan has traveled all across Europe and Southeast Asia, and he is currently residing in Osaka. He is studying the Japanese language and works in the Network Technician section of Japanese Guest Houses. Juan’s interests include computers and padel. 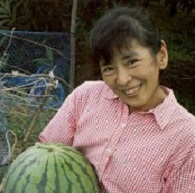 Fukiko Teramachi works in the Ryokan Relations section at Japanese Guest Houses. Fukiko loves to travel both around Japan and overseas in Asia and Europe. She enjoys meeting the local people and exploring the “off-the-beaten-track” places. Her interests are Japanese, Thai, and German cuisine. Fukiko knows a lot about Japanese kimonos and she loves hunting for rare, old kimonos.