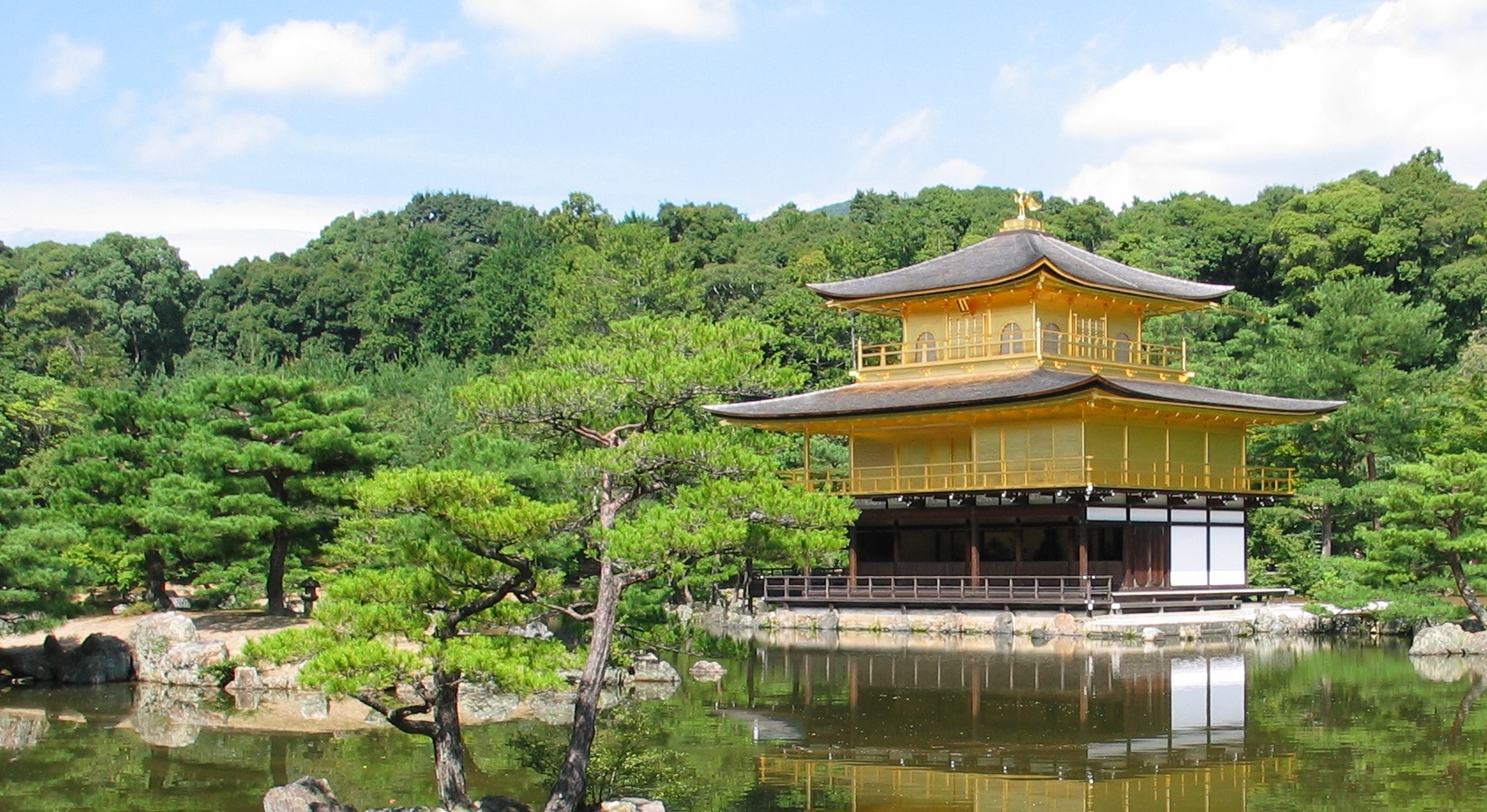 Top 10 must see Ryokans in Kyoto

The ancient capital of Japan for over 1,000 years, Kyoto remains the most historically important city in Japan. There are over 1,700 Buddhist temples, 300 Shinto shrines, palaces and gardens, and some of Japan's top museums and galleries are located in this city. 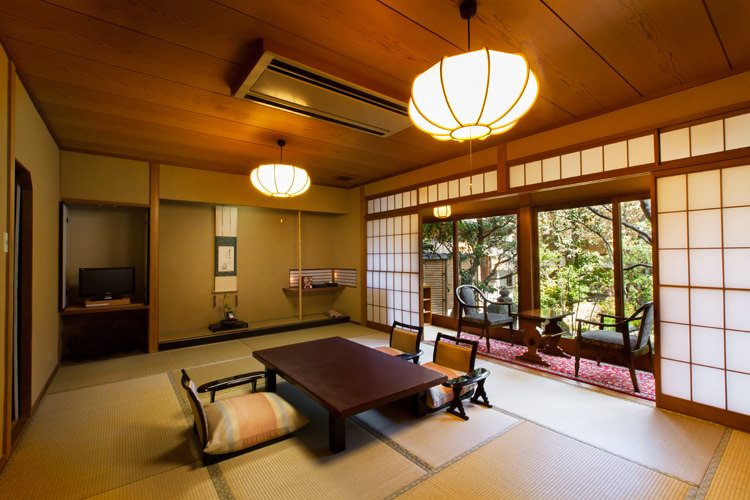 Arashiyama Benkei was a Heian Period (794 to 1185) country estate once used by vacationing court nobles. It's location at the foot of Mt Arashiyama in Kyoto allows visitors to experience the beauty of the changing seasons.
Read more about Arashiyama Benkei
#2 Gion Hatanaka
This Modern Ryokan is located in the Higashiyama district of Kyoto and it is full of character and atmosphere. Gion Hatanaka offers a Kyoto Cuisine and Maiko Evening Plans (apprentice geisha) where you can be entertained by real Kyoto Maiko and see them perform their arts.
Read more about Gion Hatanaka
#3 Togetsutei 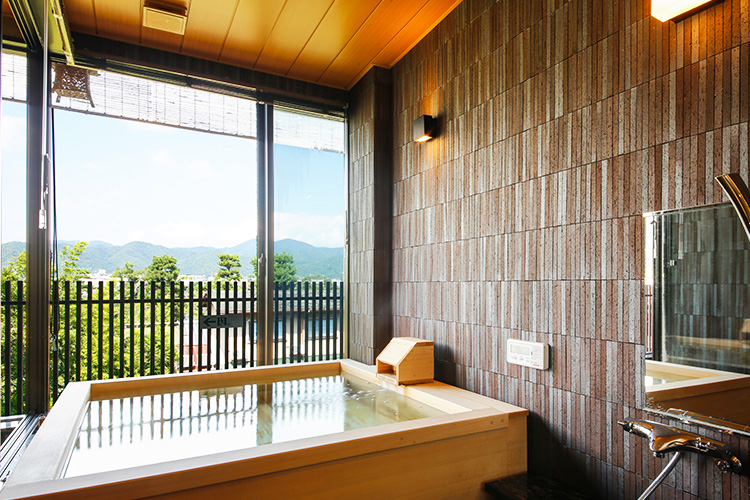 This beautiful Traditional Ryokan is located in the heart of Arashiyama. Togetsutei has 25 traditional Japanese-style rooms, and all of the rooms have their own private bath and toilet. There are shared indoor baths for both women and men at Togetsutei (same gender bathing only), and a sauna is also available.
Read more about Togetsutei
#4 Hiiragiya Ryokan 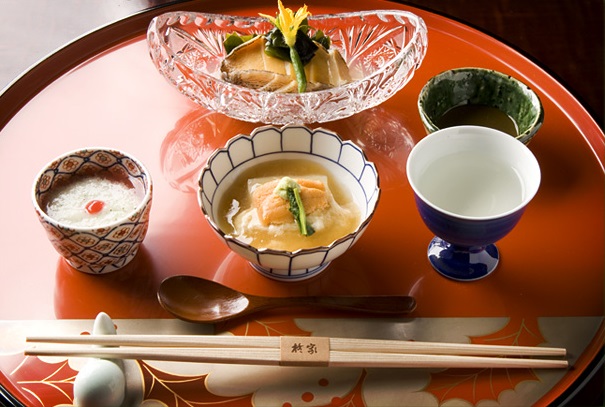 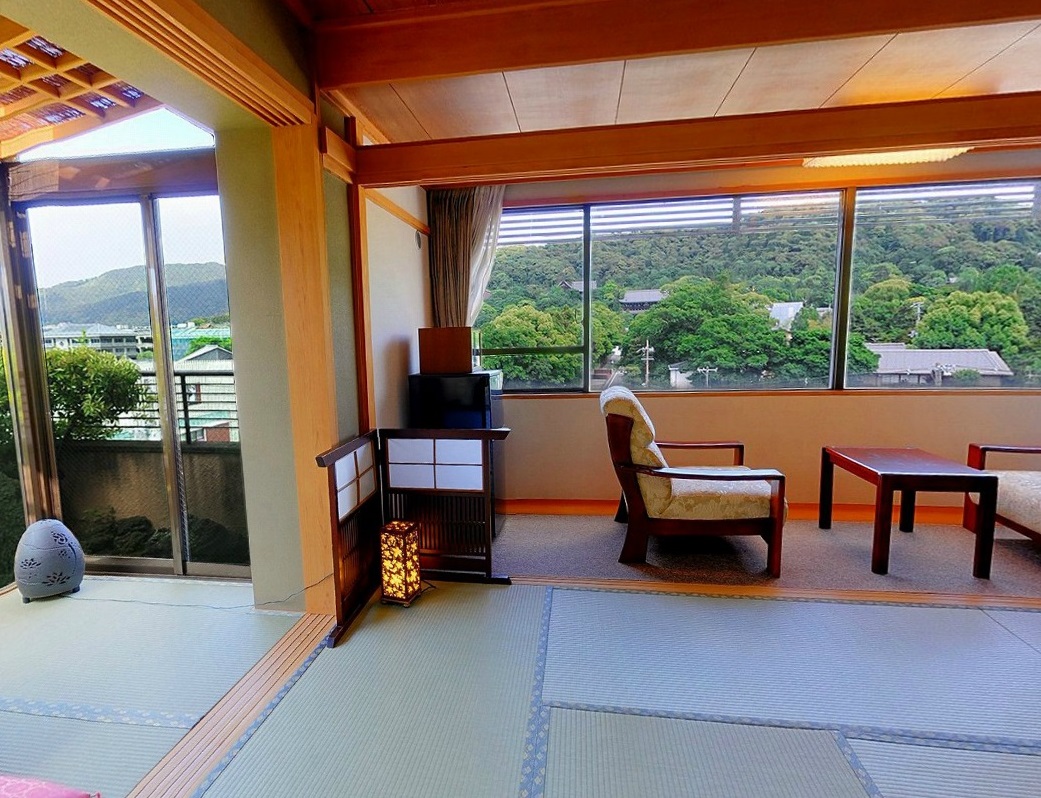 This Modern Ryokan is located in the heart of the historical district of Gion in Kyoto, and guests can easily access some of the world-famous historic sights such as Kiyomizu Temple and Yasaka Shrine. Inside Gion Fukuzumi, guests are greeted with the fragrance of incense and the smell of freshly-cut flowers.
Read more about Gion Fukuzumi
#6 Heianbo 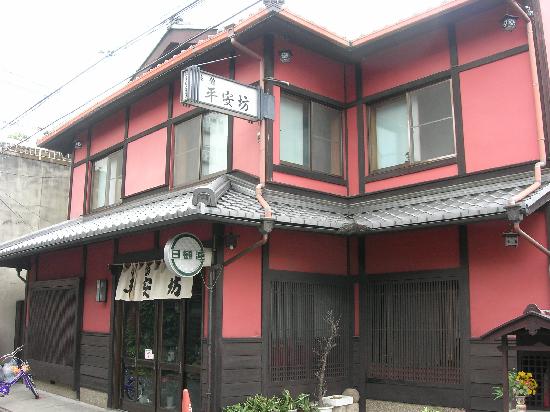 Ideally located from JR Kyoto train station, this Traditional Ryokan is full of character and atmosphere while maintaining an affordable price. All of the 20 guest rooms at Heianbo are Japanese-style, and most of the guest rooms have their own private baths and toilets (there are 2 guest rooms without their own private toilets or bathing facilities).
Read more about Heianbo
#7 Kikokuso 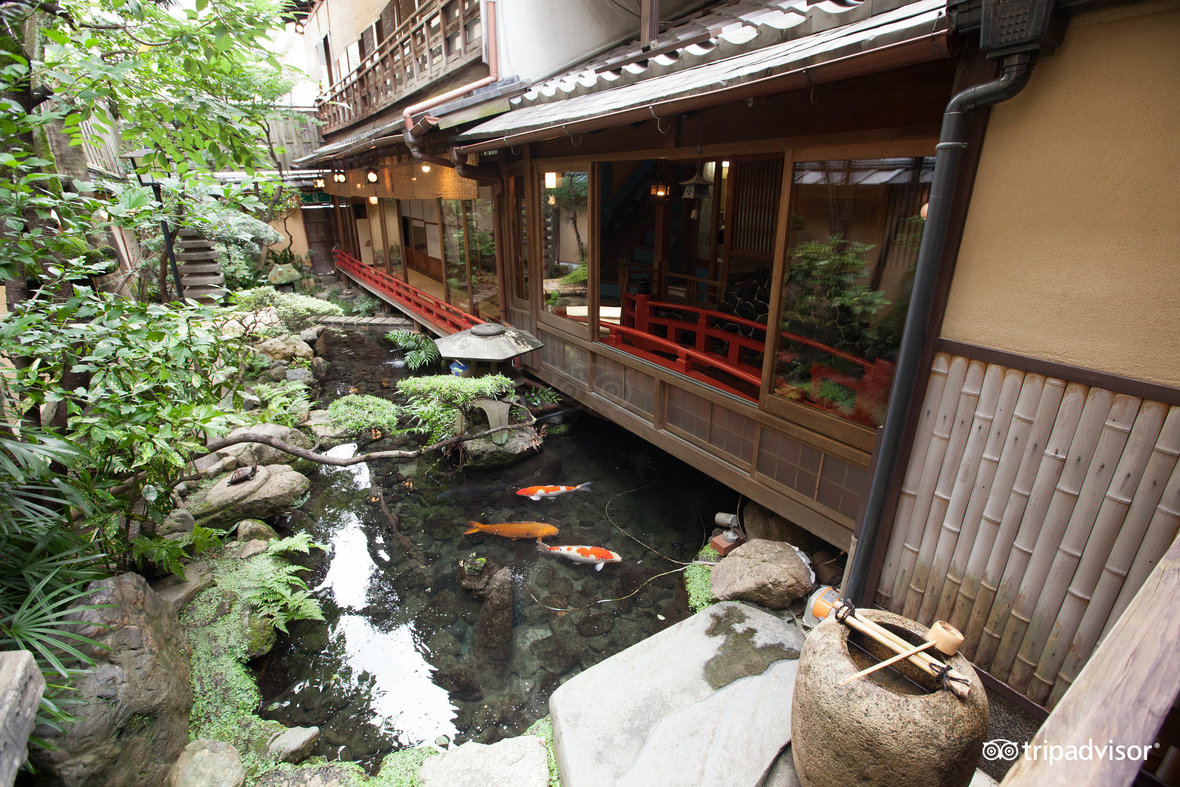 This wooden, 2 story Traditional Ryokan has a genuine family atmosphere and is conveniently located in central Kyoto. Kikokuso is wvery near the beautiful Shosei-en Garden and Higashi Honganji temple.
Read more about Kikokuso
#8 Kawashima Ryokan 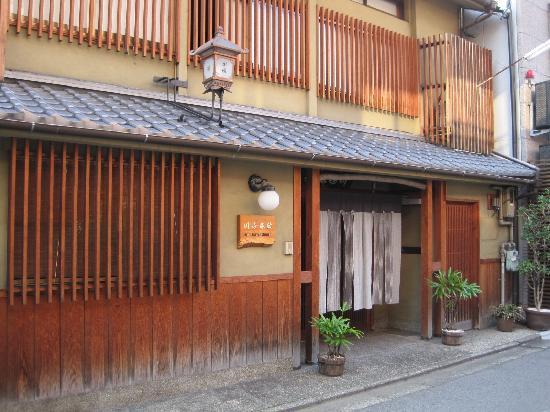 Kawashima Ryokan is located near many of the best places to go sightseeing in Kyoto, including the historic Gion district and a number of old temples. This traditional ryokan has been in business since 1901, and it is currently in its third generation of family ownership.
Read more about Kawashima Ryokan
#9 Ryokan Motonago 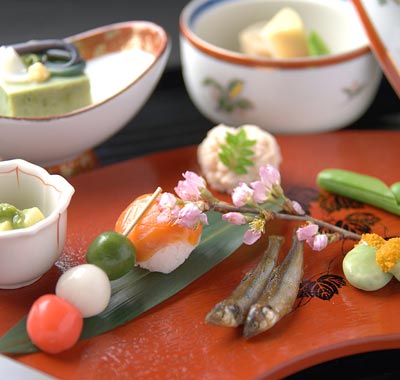 Ryokan Motonago opened over 30 years ago and the building is over 100 years old. Originally, the building was a private house so each room is unique and has its own different style and design. Motonago Ryokan is a cozy and friendly Traditional Ryokan.
Read more about Ryokan Motonago
#10 Dozen Ryokan
This 100-year-old traditional Japanese Inn that has been renovated and reimagined as a conceptual ryokan. Each room at this ryokan has been named after one of the many recognizable symbols of Japan, such as the sumo, samurai, ninja, etc. This newly updated ryokan provides you with modern conveniences while maintaining the traditional touches that make up a Japanese ryokan special.
Read more about Dozen Ryokan